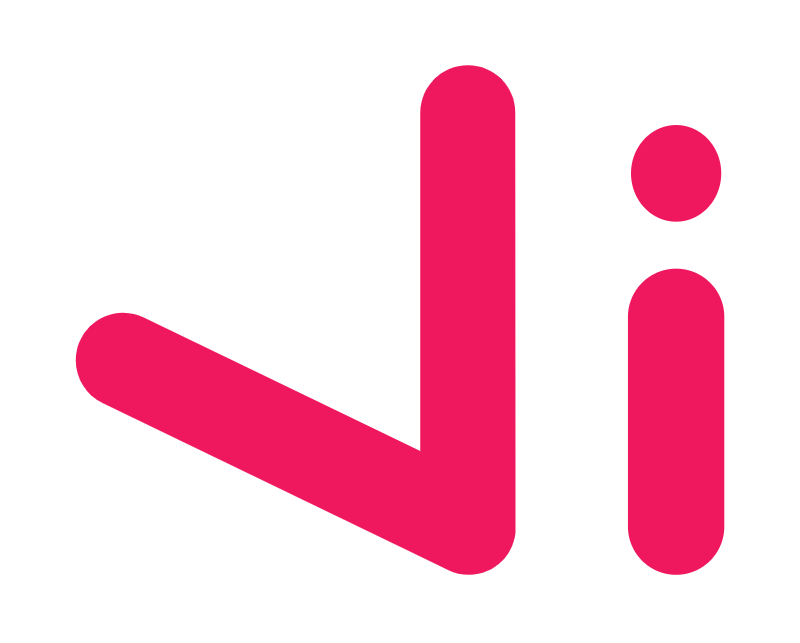 Which is better Illustrator or Vector Ink?

Which is better Illustrator or Vector Ink?

Vector Ink vs Illustrator? Why even compare the two? Adobe Illustrator is light years ahead of Vector Ink in many ways. It’s like comparing Mike Tyson to some new kid who just stepped into the ring for the first time.

So, why compare the two?

Well, while Illustrator is a well polished juggxrnaught, there are still many reasons why someone would choose Vector Ink, even if Illustrator was free. One of those reasons is what brought Vector Ink into existence in the first place.

Before developing Vector Ink I was developing mobile games. When I would come up with an idea for a new game, I would first write the prototype code without adding any graphics just to bring my idea to life and get a feel for how it will function.
Then when it was time to start adding graphics I would open up Inkscape and start designing the character art and then the background art. I would design the entire game from beginning to end all in Inkscape.

Why is this significant?

Because the whole time I had Illustrator installed on my computer and I was even paying a monthly Creative Cloud membership. So why didn’t I use Illustrator?

Inkscape was simple, it did what I needed and didn’t overwhelm me with too many options. Everything in Inkscape made complete sense to me. I only wished Inkscape had a responsive web based version or mobile app that kept all of my designs in the cloud so I could design when away from my computer.

That’s part of the reason why I built Vector Ink. To provide designers with a simple interface and low learning curve that operated in the cloud and could be used on a mobile phone as well as a desktop.

So if you’re like me and prefer something more lightweight and flexible, then Vector Ink may be for you.
Features wise, Illustrator wins hands down, in fact, we can all agree that Illustrator is light years ahead of all vector design programs when it comes to features. They not only have more features, but more man power, time, and experience developing their platform.

It’s like comparing oranges to watermelons or David to Goliath. While a warrior like Goliath would naturally be the first choice by most generals, David offered many qualities that Goliath didn’t, and those qualities is what made him victorious.

And that’s what makes Vector Ink great. It’s smaller than most popular design apps but the features it offers are better than all combined features of most design apps because its features are centered around the convenience of building shapes and freehand drawing. The features built into Vector Ink were built to save time and magically do much of the work for you.

Vector Ink is great for drawing vector art, tracing over images, character design, logo design, general illustration and graphic design. Illustrator is great for high-end design that require special effects and tons of detail. If you’re new to vector design, or you’re an experienced designer but prefer to keep things simple, then Vector Ink may be the better choice.

Vector Ink caters to designers who don’t use a stylus by offering a stabilizer in its Draw Tool. This feature allows designers to draw or trace over images with smooth curves and gives the designer power over the direction of their strokes to prevent mistakes.

Vector Ink was made for touch screen devices and offers a virtual stylus to prevent fat-finger mistakes. It was built for mobile phones first, then tablets, then desktop, thus making it more convenient and mobile friendly than Illustrator.

Vector Ink is in the web, so you can go straight to vectorink.io/app and start designing freely in any modern web browser.

And to top it off Vector Ink provides a Shape Building mechanism called the Path Builder Tool which is a major time saving tool. This tool alone places Vector Ink amongst the top vector design applications (see How to draw in Vector Ink to learn about this tool).

At the end of the day it comes down to the needs and expectations of the designer. If you require something light weight, mobile friendly, and feature rich, Vector Ink is what you need.